Is the Honeymoon Over?

It is said that retirement can be one of the major stressors in life, toward the bottom of the list behind such catastrophes as death of a spouse, divorce, and jail time. I would probably include moving to a foreign country in the top ten. Everyone, of course, sees this as an amazing adventure which creates joy and a sense of freedom.  It does do that, but such a major change can wreak havoc with one's health. Soon after arriving in Mérida, Alan came down with a head cold which turned into cough and congestion that lingered for weeks. Shortly after that, I contracted a very annoying gastrointestinal bug which stayed with me for more than a week, necessitating a course of antibiotics. A few weeks ago Alan had an infected finger which stubbornly required two courses of antibiotics. We have yet to figure out how or why that happened and can only suppose that his digging in the garden played a roll. Then it was my turn for the head cold which, thankfully, lasted only a few days. All this to say, if you are in the process of such a move or even contemplating a major life change, be prepared. Your body will, most likely, resist such change with a (hopefully) small catastrophe of its own.

I believe that most of the expats who find themselves in the Yucatán, and Mérida in particular, come here with star-studded eyes, lured by the slightly European feel of the city and the lasting intrigue that Mexico offers. But what happens when the stars fade, leaving the harsh reality of crumbling sidewalks littered with carelessly tossed trash or the contents of a neighbor's garbage bag strewn about by a starving cat looking for an elusive meal?  Or the harsher reality of a city and culture not enamored with dogs and the glares received when seen walking your dog? In Mérida, or so it seems, dogs are to be sequestered in the home, not walked or exercised, and definitely not socialized. This has been a stressor, not for our two dogs, but for their sensitive owners who want more than anything to not be seen as rude or arrogant extranjeros. We occasionally see another expat walking their animals and I wonder if they feel the same tenseness at what was once a relaxing exercise for both dog and owner. Because there are no green spaces in our neighborhood (or our back yard), we go out armed, not only with our little plastic poop bags, but also a squirt bottle full of water for rinsing off the light pole or the sidewalk. For now, this is all that we can do. Still, a part of me wants to meet that glare with a smile and a statement. Esta es mi ciudad ahora, también! This is my city now, also. 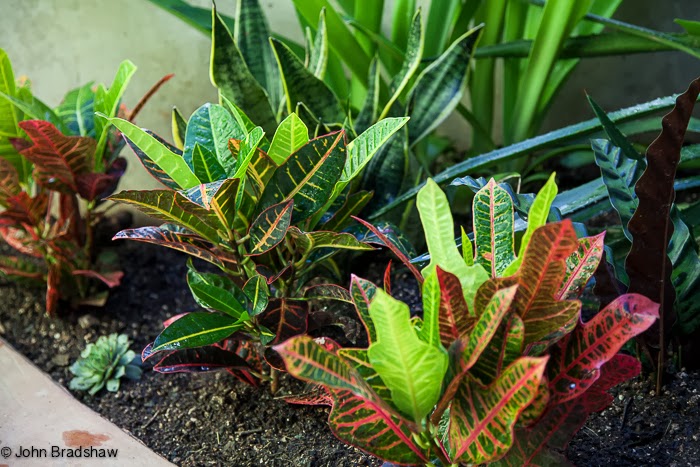 Are we disillusioned, wondering what could we have possibly thought moving to Mérida? We certainly visited the city enough times to know that it is not the paradise that some chorus. What drew us here was an opportunity to experience and integrate into a fascinating and sometimes enigmatic culture. Understanding it all doesn't happen overnight and sometimes requires stepping into unfamiliar situations and even making mistakes. We will never feel integrated if we hide ourselves inside the confines of an expat enclave. That doesn't mean that we will avoid friendships with other expats. As newcomers to this country we need the advice and friendship of fellow expats to help us navigate through the sometimes frustrating bureaucracies, and perhaps along the way we will forge lasting friendships with a few.

The honeymoon might be ending soon but, hopefully,  the relationship will continue to grow and blossom.