Mérida - One of the World's Most Underrated Cities... 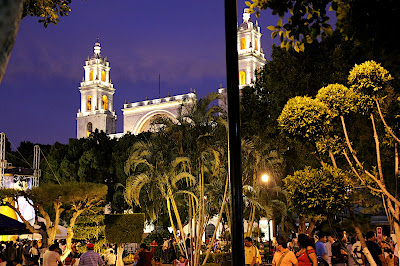 This is from a 2011 article in Travel & Leisure Magazine. One of 26 cities throughout the world T& L has named underrated, Mérida, Yucatán shares the honor with a few well known places, such as Philadelphia and Denver, Bordeaux, France and Valencia, Spain, as well as a number of less well known cities like Durban, South Africa and Nara, Japan.  Other cities in the southern hemisphere include Montevideo, Uruguay and Valparaíso, Chile.

It's not likely that we will ever make a trip to South Africa or Nara, Japan, but Uruguay and Chile are certainly in the realm of possibilities, when we soon make our permanent home in Mérida. 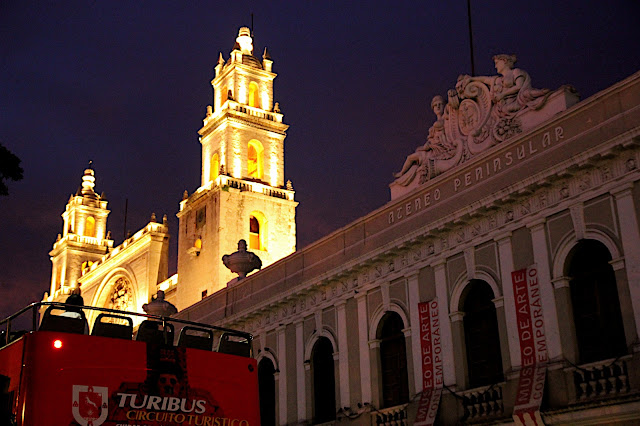 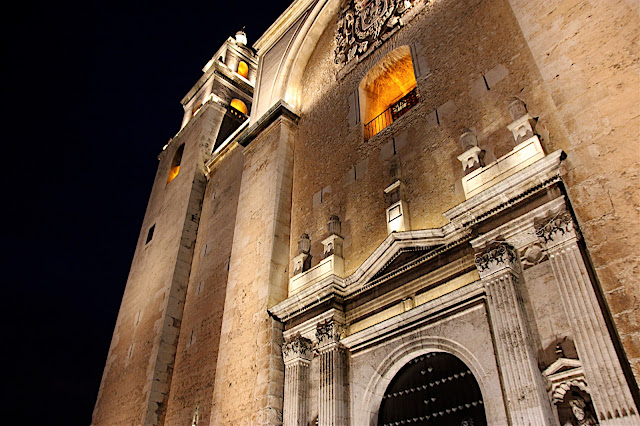 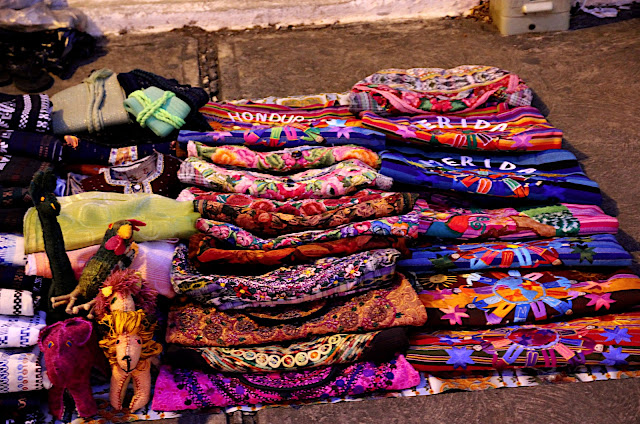