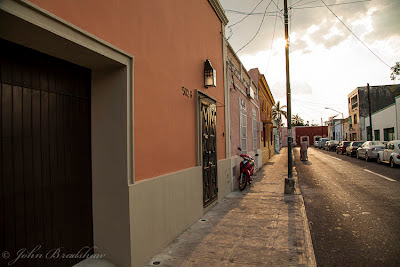 We had planned on changing the color of the fachada of our house on our trip to Mérida in late April and had arranged for the painter to come early on in our visit. We had also asked our property manager to have the pool drained and the sarro (buildup of minerals) scrubbed away. The price for painting the facade was 1600.00MX, or about 112.00US. This is, literally, a tenth or less of what we would pay for the same amount of painting here at home. I figured the pool cleaning would not be much either, even though scrubbing a quite large concrete pool in the hot sun is work. I was not wrong. The cost was 1700.00MX ($119.00) and included in that price was some woodwork cleaning inside the house by the wife of the contractor.

I have been told that the mini-split A/C units should be cleaned and serviced at least once a year to keep them operating efficiently. We have seven units, one in each room. The cost 2450.00MX ($172.00 or about $25.00 per unit). In February, one of the units needed a part replaced ($2200.00MX or $154.00).
We've about decided that if other units breakdown, with the exception of the two bedrooms and the studio where our computers will be located, we will remove them and patch the walls. This is an expense that we will want to avoid once living on retirement income.

I suppose the point of this post is to just say that, even though the labor costs in Mérida are quite low (sometimes embarrassingly low), all these little maintenance costs add up. Pool pumps, filters, fountain pumps, water softener systems, water purifiers, tenacos -all require maintenance with some degree of regularity. In January, a tenant complained that the dishwasher wasn't working properly. It had to be removed, taken away and cleaned to remove all the mineral deposits (875.00MX or $61.00). Dishwashers are nice if you entertain frequently (we don't), so if after we move down and it fails, out it could possibly go -one less appliance to drain the costly electricity and break down. Besides, they don't sell automatic dish washing detergent in our local grocery store. Time to experience the Zen of hand washing our dishes.

With all expenses for the month, including management fees, weekly housecleaning, once a week pool maintenance, bi-weekly gardener to keep the small garden (literally) hacked down to manageable levels, salt, chlorine, gas, phone and internet, April was an expensive month -over $1200.00. Thankfully, every month is not that bad. Owning a home in another country, with the cost of airfare to Mérida now over $800.00, can be challenging. It's still  worth all the expense and I don't regret a thing, but I do want to hurry up and move. 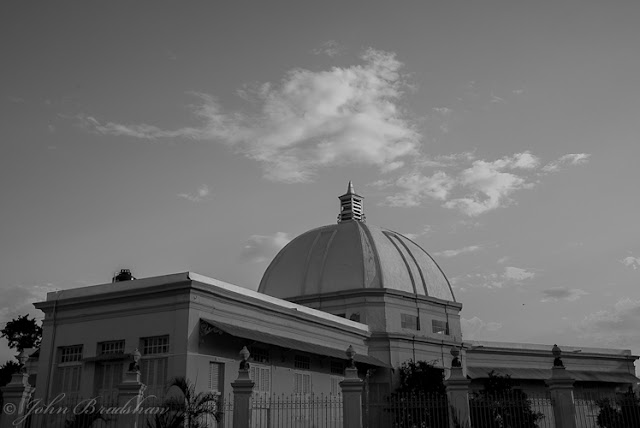 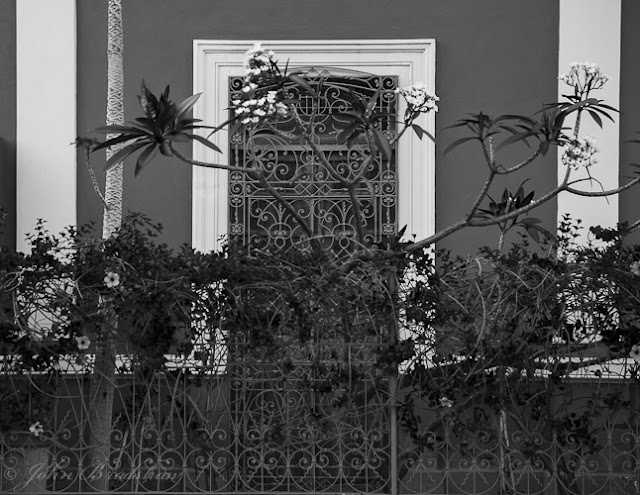